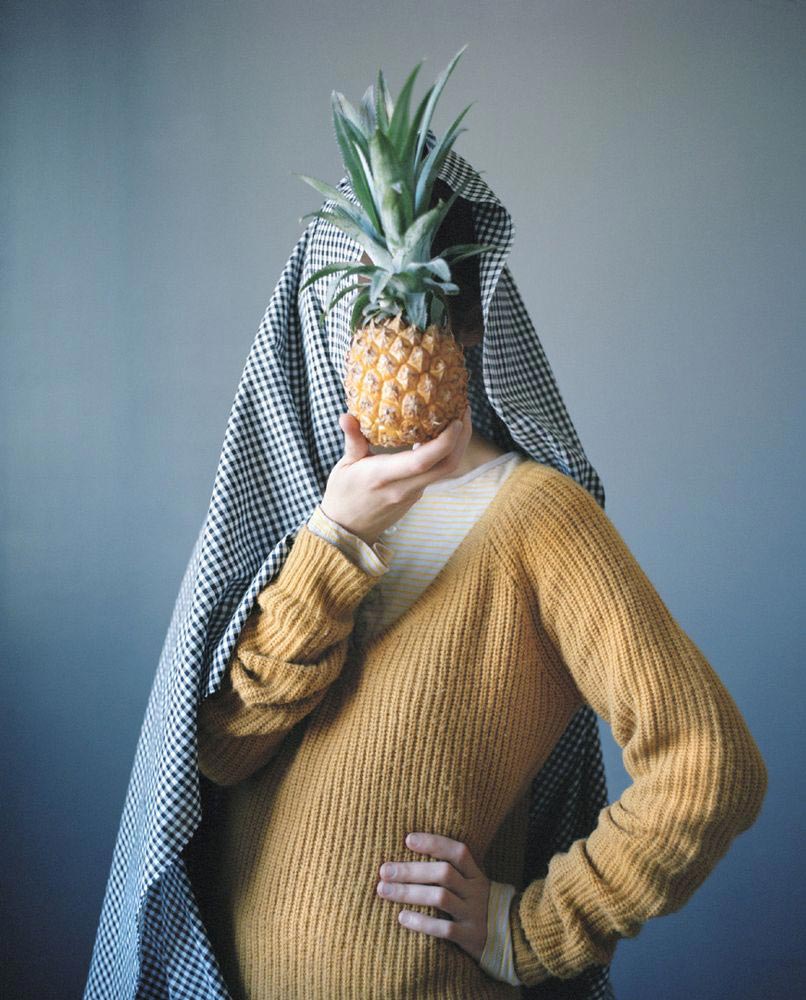 The Poems how to disappear completely

“Only traces make you dream”

In “La peinture préhistorique, Lascaux ou la naissance de l’art”, one of Georges Bataille’s main themes is the absence of human faces on the famous cave’s wall. The paintings are mostly animal figures, and when a human figure is painted, the face is hidden, covered or replaced by an animal mask. Bataille’s Lascaux is a cave that links us to eternity, because its exact age has long been unsure, the dark and soft condition of this matrix cave evokes a vessel as much as a fertile womb, and the narrative virtuality of its paintings, makes it either undefined, floating, dissolved, unfinished. Everything is possible and that virtuality is vertiginous: according to the writer, the viewer is supposed to feel “a strange animal sensation, almost a metempsychosis”. He defines Lascaux as the place of the sacred immanent, which confronts the humanity with the mystery of its own begetting. An echo chamber: humanity is there, absolutely there, mute, out of any stable definition, leaving all of the room in, the cave to our invisible past. This past is, and is not, just as the Schroedinger cat. This past builds us, and we blindly reshape it constantly. Our identity is then impossible to portray: we look at our past everyday in the mirror, falling into the infinite rabbit hole of our origins, but remaining on the surface, unable to see further.

Using her own family story of French and Algerian heritage, Marie Hudelot’s work invests the fertile space between memory and oblivion, visible and unvisible, past and present, abstract and figurative, where we build our identities, as people and as societies, inviting us for a walk through our self perception, bursting the shallow surface of our inner alterity. In her Heritage series, she creates totem portraits using the symbols of her two countries of origin, to recompose and engrave her symbolic and virtual self. The camouflage embodies this whole meaning by hiding under the symbolic a subject you barely see the skin of. The pineapple for exoticism, the Hadrien helmet for the First World War, the feathers for the bourgeoisie social class, the root for the homeland, the scarves… In that game of shamanic peekaboo, the inside and the outside are upside down, and what is exposed is much more precious than expected. The delicate feathers, the precious old relic helmet, the light materials, the fragile plants and roots, the meticulously brushed hair, are everyday treasures of the self that are strong enough, though, to shape a life. As an echo reflection of Heritage, the Native series settles Marie’s quest for her African roots, with her Kabyle grand mother, her sub-Saharan origins grand father and a senegalese step-father. In a globalised post-colonised world, she plays with the fantasy of a fictional panafrican family, set like a Happy Families game of Tarot de Marseille inspiration. Meeting “à rebours” Marsille Ficin, who created the major arcanas of the tarot to remind of Plato philosophy tales, Marie Hudelot uses them to bring to life and empower the fictional african family figures of the King, the Queen, the Voodoo, the slave or the military commander, poor and rich, weak and strong, but all meaningful, whom we could all count in our potential family tree. In her two echoing works, with the help of masks, helmets, scarves, branches, skulls or flags contrasting with the bourgeois classic and clean portrait poses delicately lit, Marie Hudelot creates room for an undefined, unfinished, never-ending narrative of the self. Because, today just as in the Lascaux caves, nobody’s a border. Our ability to narrate ourselves and the world is forever directed towards the outside, the virtual and the future, our still faces in the mirrors and the still faceless portraits of Marie both set to let the virtuality and the poetry alight on, like butterflies resting on open hands.